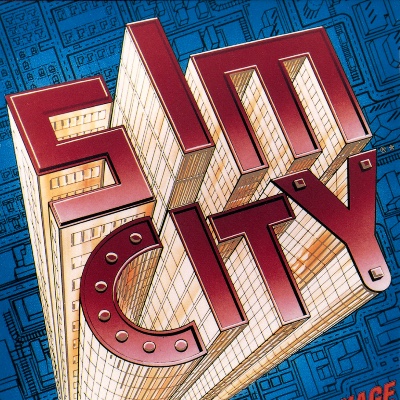 Nintendo produced a great version of SimCity for the Super Nintendo Entertainment System (SNES), but they also worked on a version for the older NES that was never released. Long thought lost or buried in a Nintendo office, an unfinished version of the game recently surfaced.

We had the once-in-a-lifetime opportunity to digitize the game for its owner at the show, and thanks to two very generous collectors, we were able to spend the last few months tearing the game apart for the following deep-dive analysis. Seen here for the first time in nearly twenty-seven years, this is SimCity for the Nintendo Entertainment System.

A great article with some fantastic images and video.