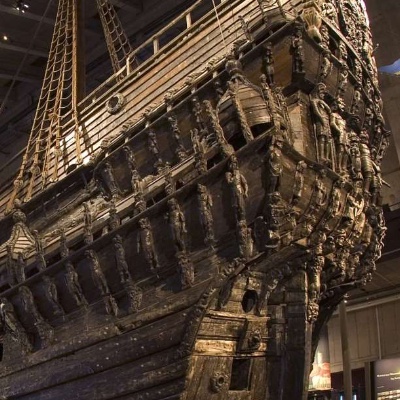 The Quest to Find—and Save—the World's Most Famous Shipwreck

The Vasa was the greatest warship to never go to war. Named after the Swedish royal family—the House of Vasa—the vessel was commissioned by King Gustavus II Adolphus in 1625 and was earmarked to become his navy’s flagship. Gustavus had big dreams for the Vasa: He wanted the most lethal warship in the Baltic Sea, one that was as beautiful as it was deadly.

A great story about the recovery of the vessel spanning hundreds of years.