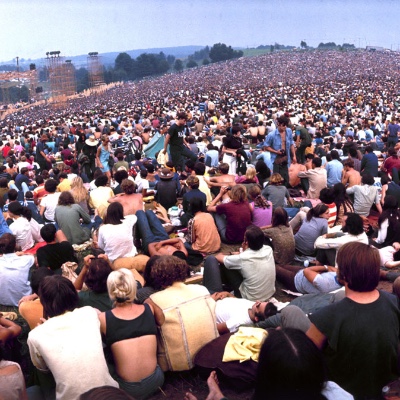 The Atlantic selected some really good photos to encapsulate an incredible year.

A half century ago, humans first set foot on the moon, hundreds of thousands of young people gathered in New York’s Catskill Mountains for a music festival that became a cultural milestone, and the war in Vietnam dragged on while protest and resistance grew. It was the year that Sesame Street premiered on Public TV, British troops were first sent into Northern Ireland, the Manson Family murders took place, that Richard Nixon became the 37th President of the United States, and much more.